The IFKKA held a junior grading on Wednesday 3rd March, well done to all who attended and the results are listed below for the students from KKC Karate. Well done and congratulations to you all on your new grades achieved. Click here for photos. 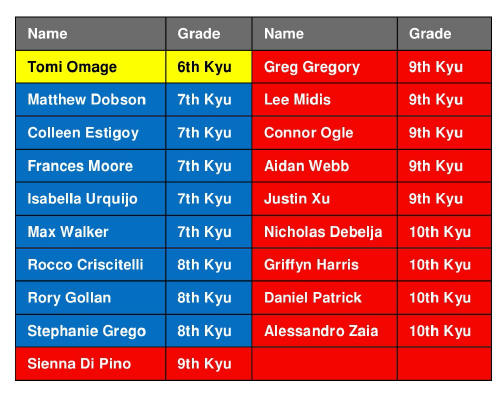 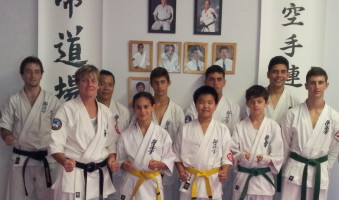 The March senior grading was held recently at Petersham dojo, pictured above are the IFKKA students from the Sydney clubs who participated in the grading and below are the results for the students from KKC Karate. Well done to you all on achieving your new grades, 2 new green belts and our first brown belt at KKC Karate. OSU! 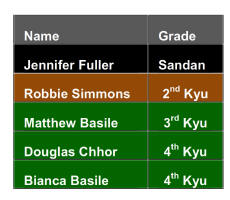