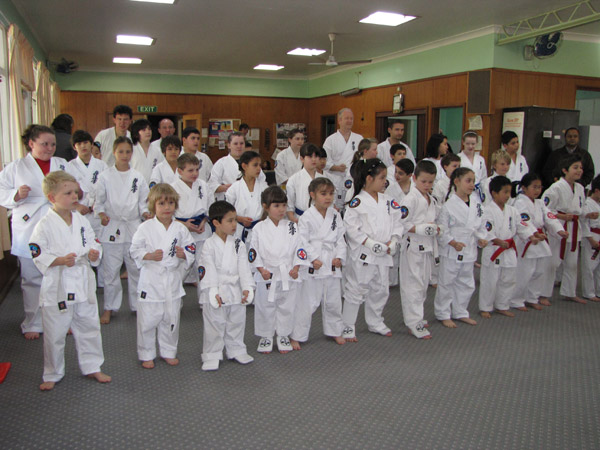 Round 2 of the IFKKA Interclub Tournament recently held on Sunday 1st August. The Interclub tournament series is open only to IFKKA members. The turnout was exceptional, with 49 participants registered and very good competition at all levels! KKC Karate once again had good student numbers participating Thank you to the parents who took the time and effort to bring their children to the tournament – I, for one, was surprised at some performances, many of which far exceeded what I’ve seen at training! This is not unusual, since performance and skill, improves significantly in the face of competition and an audience.

Full results are listed below and be sure to check out the photos in the photo gallery. 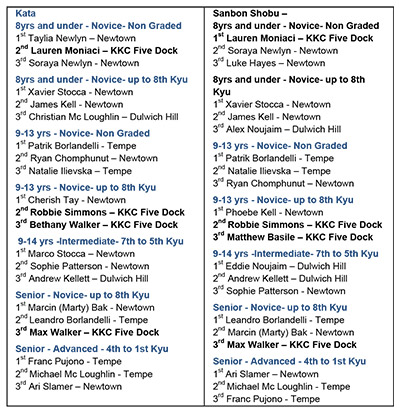